So, it’s pretty fair to say that last week was a bloody good week. It all started when I woke up at 8am on Friday to watch Princess Eugenie’s wedding. Yes, I did do that – and no, I don’t care. She may be one of the lesser-known royals, but she is still royal, and that’s a good enough excuse for me to get my royalist hat on and cry without shame at how beautiful she looked.

She wore a classic, elegant backless number that showed her scar from a spinal operation she had aged 12, simply because she’s not ashamed of it – she’s empowered by it.

This struck a chord for me, because I have a 6-inch scar on my stomach from an emergency operation I had aged 18.

A cyst on my left ovary was dismissed as ‘nothing’ by a doctor, and went untreated for a few months until it ended up rupturing. This resulted in immense pain and vomiting that I put down to food poisoning, until it got so bad that I couldn’t walk. I think I realised it was something a bit more serious when my stomach got so big that I appeared to be six months’ pregnant. A trip to the doctors’ and an ambulance ride to the hospital later, I was cut open and given two blood transfusions to account for all the blood I’d lost from the cyst rupturing. My ovary was sewn back together, along with my stomach. Nasty, I know.

According to doctors, I was pretty damn lucky that day. Ruptured ovarian cysts are extremely dangerous, especially if left untreated for as long as mine was. They said that it could have been a matter of just a couple of hours until I’d lost so much blood that it would’ve been fatal.

So that’s what happened to me – and I have a huge, thick, ugly, six-inch scar on my stomach to prove it. But do you know what? I’m proud of it. I’d rather have a big scar and still be here living my life, than, well, you know. I own it, I embrace it, and I’m empowered by it. And that’s why I admired Eugenie so much to show off her scar on her wedding day – a televised event with millions of viewers – and subsequently Tweeted about it.

A few hours passed, I went on with my day, and suddenly I was opening a Tweet from the BBC asking me to DM them with my contact details for an article they were writing. They wanted to interview me about my scar.

I was pretty bloody flabbergasted, to say the least.

My scar is a part of me that I forget is even there. I’m so used to it now. I barely even think about it, and the whole fiasco of what happened is but a distant memory to me. That’s why it was such a poignant moment for me to see Princess Eugenie in that dress, unapologetic and proud of the mark on her body that showed she overcame something.

I had a call from the BBC, and had a good old natter with the lovely, inspirational journo at the London office. I sent in a few pictures of me and my scar, and didn’t really think anything of it.

The next morning, I woke up to a text from my Mum which was something like: “Oh my God darl am so proud of you am crying I’ve just seen the article well dun u xxxx”

One of my stepdad’s friends had been on the BBC website, seen my face, and sent him the link. My face? On the BBC website? Bloody hell, this is really a thing, I thought. 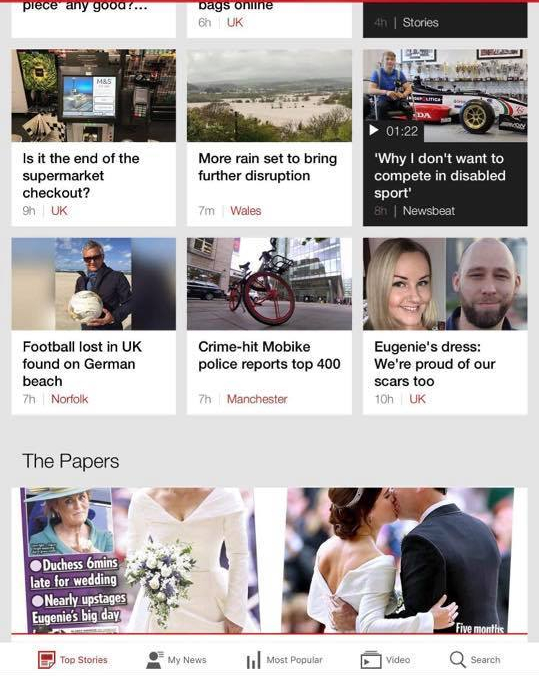 The article focuses on people in the UK who live with scars and were proud, inspired and empowered by the image of Eugenie in her dress. Me being one of them.

You can read the full article here.

I love the person I’ve grown into, and I feel beautiful in my own skin… even more so with my scar, because it’s a constant reminder that I am a fighter who has overcome obstacles to be the strong woman I am today. 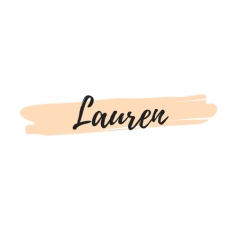 Never lets me eat in peace, jumps on me while I’m on the toilet, steals my towel when I’m in the shower, hides my stuff, doesn’t shut up when I’m on important video calls, follows me everywhere, wakes me up in the night... but I wouldn’t change him for the world 💖
Swipe for my homemade lockdown gender reveal video 😂➡️ How many of you were right? 💖💙 (Also apologies but you can hardly see the colour of the sponge in the video... so turn your sound up!)
Did my makeup today properly for the first time since lockdown started & I felt great ☀️💁🏼‍♀️💕
Social distancing be like: Stay at home and see which clothes I can squeeze my blossoming babeh bump into. 🤰🏼🌸💕#15weekspregnant
To those who don’t already know... I’m gonna be a mummy in September 👶💕 Still haven’t quite got my head around it myself but it’s happening. It certainly wasn’t the start to 2020 that I expected (I’d be lying if I said it was) but I believe everything happens for a reason and this certainly has. Can’t even explain the level of support I’ve had from my family and friends, don’t know what I’d do without them! Here’s to doing everything I wanna do (within limits) this summer before baby arrives 😂🎉
Got about a million and one things I need to do but instead I stand in my bathroom and take a million and one selfies. Priorities and that ✌️🤷🏼‍♀️💕