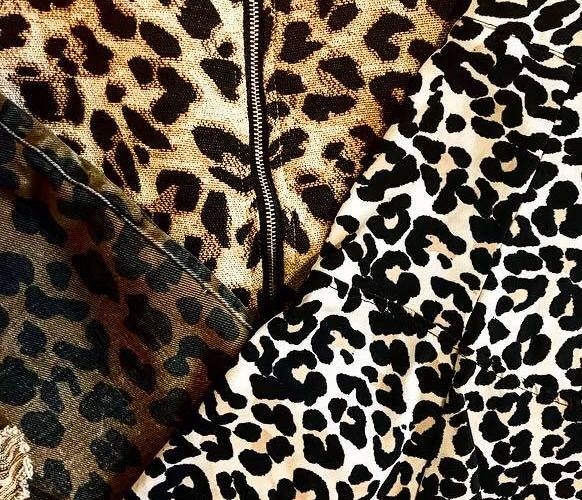 I’ve had a bit of an unhealthy love of leopard print since I was about 15. And considering that I’m now approaching my mid-twenties, that’s a bloody long time. Thinking back, I’m pretty sure I fell in love with the print when it was a dominant feature of a 2010-esque hot pink Paul’s Boutique bag. God, that makes me feel old.

The real thing was worn by flappers and Hollywood starlets – Christian Dior (apparently) even said, “If you are fair and sweet, don’t wear it.”… So clearly, leopard print was made for me.

Fast forward to the 1940s and 50s, and pin-up girls were embracing the print. Vanity Fair started selling leopard print underwear, and it became a status symbol amongst the rich and affluent to, horribly, walk around in the skins of big cats. Faux is the way forward.

It was during the 1960s that leopard print became popular amongst the masses, with 1968 seeing the first collection of the faux version of the print. During the next decade, Debbie Harry and Sid Vicious would be two prominent figures to embrace the trend.

As for the 1990s, it’s pretty obvious that Scary Spice was the biggest leopard print influencer back then. Supermodels like Kate Moss and Naomi Campbell were also huge wearers of it.

I think the reason the trend is so popular, and also why I love it so much, is because it just works. It’s a great way to make an outfit pop during the day, and make a bold statement in the evening. It’s fierce, feminine, and timeless.

Here’s some of my favourite styles on the high street right now. 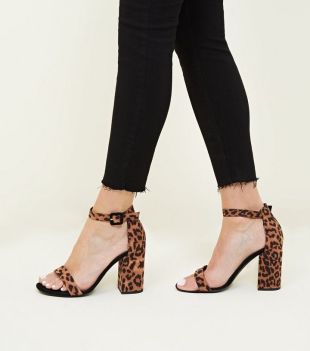 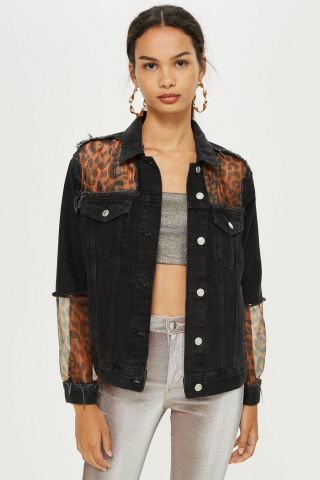 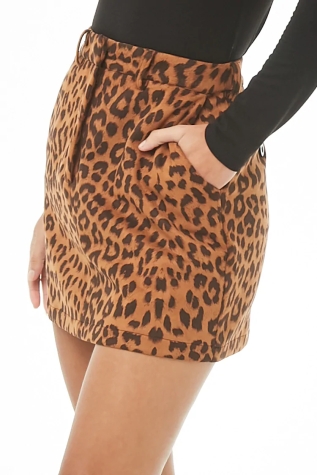 Brb, just off to do a mad online leopard print haul to add some bits to my collection.