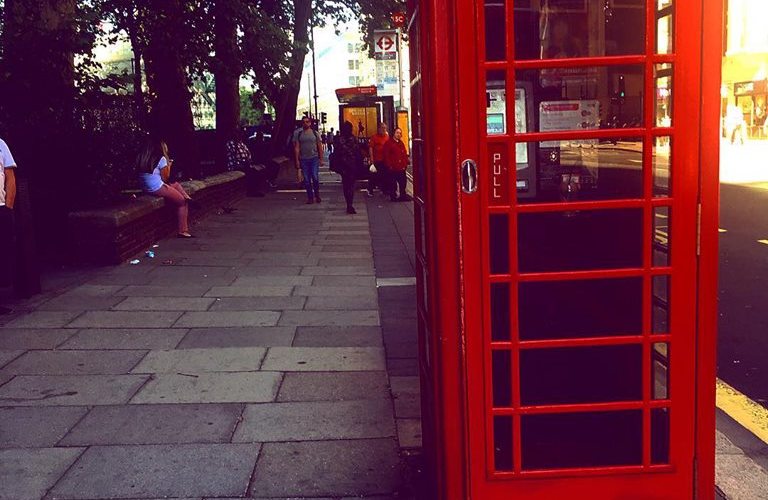 Being a Journalism Studies student at the University of Sheffield, I had the amazing opportunity of undertaking a work placement at the Press Association for a week towards the end of June. The experience itself was a whole host of things, positive and negative; liberating, scary, eye-opening, and stressful. All at the same time.

I’ve been to London countless times for sunny weekend breaks, but I’ve never had the chance to stay for longer than two or three days. So I got to see a whole different side of London during the week I stayed there – away from the bustling tourist hotspots to a vibrant, deadline-laden office next to Victoria Station. Long story short, it was pretty interesting.

Here’s a few things I learned.

People don’t chat. And if you want to live in London, you’ll need to get used to it.
Since this was the first thing I noticed, I figured it needed to take pride of place on the list. I think, being a Northerner, I’m so used to just being able to strike up a conversation with anyone on public transport, and elsewhere, for that matter, and have it reciprocated. I’m so used to people’s friendly Yorkshire nature in Sheffield that I didn’t expect chats with people in London to be over and done with in less than a minute. To put it simply, they just don’t do small talk, and they look at you like you’re a bit weird if you engage in it. I didn’t experience this with every single person I spoke to, but it’s the vibe I got from most. And to be honest, it kind of made me realise why so many people say living in London is lonely. You might move to the capital and be pleasantly surprised with people’s chattiness, but chances are, this won’t be the case.

Everything is on your doorstep, and it’s hard to leave behind.
Moving from Grimsby to Sheffield in 2015 was amazing. Why? Grimsby doesn’t even have Uber, or a cinema, for God’s sake. So to move to this vibrant South Yorkshire city where there’s Meadowhall, an array of takeaway options on JustEat and an actual decent night out, was, at the time, fantastic. But living in London for that week was this experience all over again x100000. I’d spend every evening after my placement just hopping on the tube at St James’ Park, wandering down Oxford Street and taking advantage of the abundance of shops, cuisine options, and other cool things to do. It may get slightly lonely at times, but one thing’s for sure: you will never, ever get bored in London.

I’m a much more flexible writer than I realised.
Working at the features department of the Press Association, you’re undoubtedly going to be writing about a wide range of topics. The PA is essentially the biggest news agency in the country, and it’s responsible for writing content to be published on all sorts of platforms. During my week there, I must have wrote close to 10 features altogether, all on a variety of subjects, from generic health, fashion and beauty stuff to how to go about upgrading your shower. Er, yeah. As dull as the last one sounds, the hilarious thing is that I actually thoroughly enjoyed writing it. I enjoyed writing each and every piece that I did, even when I had no prior knowledge of the topic. And do you know what? That’s how I know I’m on the right career path. I’m a good, flexible writer who can scrape together a decent feature even if it’s about something as basic as neck pain. I think it took working in a real journalism office environment in the capital to realise that I’m made for this. *inserts biceps flex emoji* 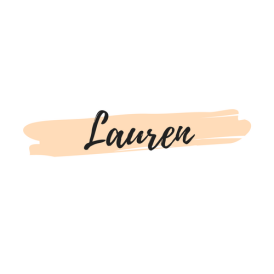